A History of the Founding of the Monhegan Associates

This is Lucia Taylor Miller writing. It occurred to me a while ago that too little is known about the Associates, which was one of the very first Land Trusts on the East coast, and of which I am very proud to be a member.

My husband (Harry Miller, later to be President of the Associates) and I joined fairly soon after it was organized, when my Cousin, Alfred Fuller, collared Harry and me during one of our very brief mid-50s visits to the Island. He told us that we had to become members of this very important organization right away, no ifs, ands or buts. My father, Warner Taylor, who died in 1958, had never mentioned the Associates, but Alfred, my mother’s cousin, convinced us of its importance. I assumed that everybody felt that it was a given, as Al did, and that everybody would join. That has turned out to be very nearly true, but in case you’d like to know more, here we go.

Here’s a quick history of the origins of the Trust. During the 1920s, 30s and 40s Theodore Edison, son of inventor Thomas, came as often as he could to the island. At some point he became aware of plans to divide the Island into building lots and sell any and all of it, including his beloved headlands and woods. In order to prevent building on the areas so many people enjoyed, he started purchasing these lands as they became available. He never owned a cottage of his own, but chose instead to stay at the Island Inn with his wife Ann.

In the summer of 1954 Ted Edison invited all Monhegan landowners to a meeting at which he announced his plan to organize a trust, which would consist of all the land he had bought. He would donate these lands to a new organization, to be called the Monhegan Associates, Inc., in return for the organization’s agreeing to preserve them. Any person who had owned 1/8 acre of land for at least two years, or who had served as an Officer or a Trustee of the organization, (as well as their spouses and children over 18) could be full members. A Certificate of Organization was issued on Sept. 8th, 1954, and was registered with the State of Maine.

Remarkably, Sherm remained Vice President for 50 years! I believe it was intended that he hold that position until he no longer wished (or was able) to, thus creating the strong continuity that Ted Edison hoped to establish.

Read the next chapter in our history 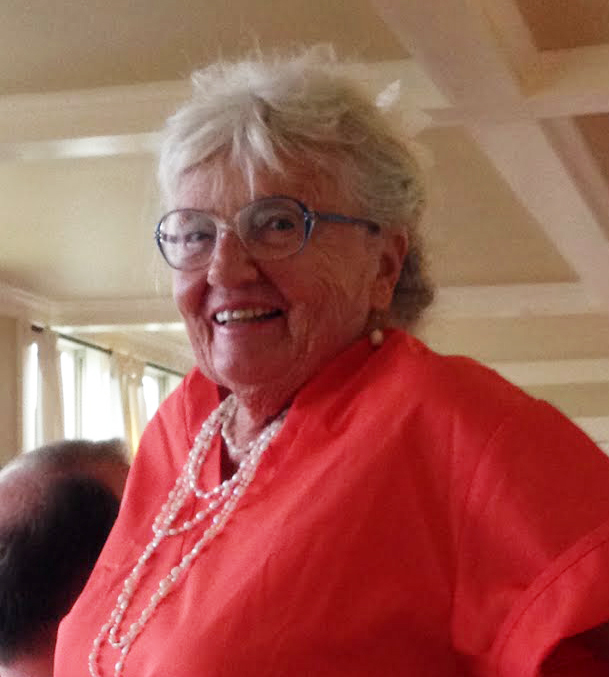